The FT has shed a light on #KPMG’s double role in the #Wirecard scandal, outlining the controversial connection existing between the advisory company that last April revealed the Fintech fraud. This points out that #conflictsofinterest coupled with weak #corporategovernance, as well as complacency from the auditors’ side can lead to financial disasters. The case of the #EY #whistleblower is very instructive. Was he listened to by EY partners in Stuttgart? What went wrong? But also KPMG’s not full disclosure of the flaws in its Mauritius assessment is not encouraging. #ESGinvestors have already shed focus on the controversial reputation of the #BigFour 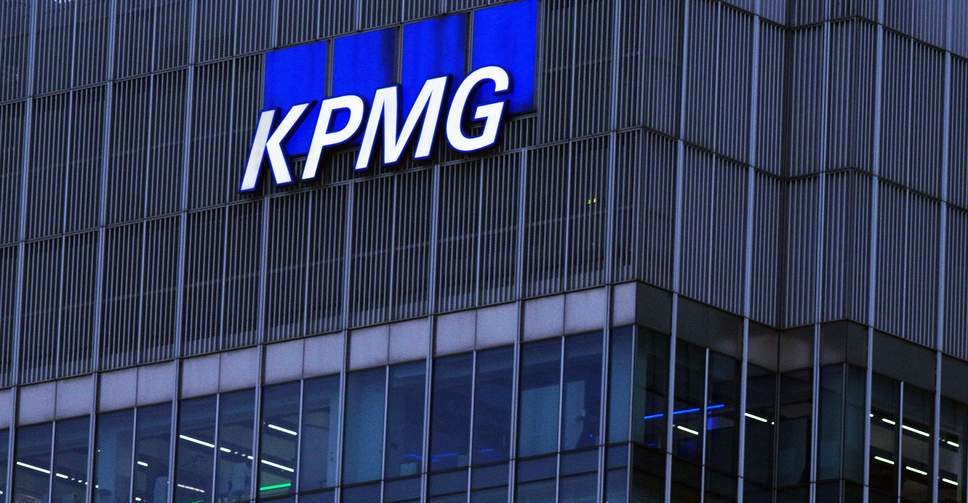 As already discussed in our previous article (http://en.sustainablevalueinvestors.com/2020/07/04/wirecard-scandal-a-story-of-fraud-and-auditing-negligence/), last April KPMG exposed in a report the fraud scheme operated by Wirecard and EY’s role in not addressing it, as it failed to properly investigate accounting fraud allegations that were starting to be raised since 2016. According to what it is reported by the FT, the KPMG probe found that an internal whistleblower at EY had raised fraud allegations against Wirecard already in May 2016 when he filed a letter to EY Germany’s headquarters in Stuttgart pointing out the conflicts of interest of Wirecard’s senior management had in the acquisition of three Indian companies in 2016 through a vehicle in which they held directly and indirectly stakes. The EY whistleblower also reported that the Wirecard had attempted to bribe an auditor in India. The three Indian companies are Hermes i Tickets, GI Technology and Star Global which Wirecard had bought for €340m from an opaque Mauritius fund, named Emerging Market Investment Fund 1A (EMIF 1A).

However, new information regarding KPMG independence on the case has come out recently. According to documents revised by the Financial Times, the firm had been engaged as the auditor on the Mauritius fund EMIF 1A. The senior Wirecard managers were accused of artificially boosting the operating profit of the Indian businesses so as to raise the acquisition price, which was partly connected to future profits. Furthermore, the FT found out that one of the KPMG partners involved in the advisory later went to work for the Mauritius fund.

KPMG declared that it signed the mandate with EMIF 1A in 2016 but terminated it six months later and that KPMG Mauritius has never issued an audit opinion on the fund. According to some, the auditing work was to be attributed only to the subsidiary of the accounting firm which is legally independent from the one operating on the Wirecard case, adding also that if the auditing of the Mauritius fund would have been open for consultation to the German branch, it would have been illegal as it was breaching confidential agreements.

In addition to this link, KPMG has been controversially connected also to one of Wirecard’s acquisition in India. In fact, the seller of one of the three Indian payments groups had requested the auditing firm to conduct a “vendor due diligence” and delivered a “fact book” outlining financial information of the operations of the target. According to the firm, this information was disclosed in the non-public appendix of the report on Wirecard, though not accessible by the EY employees.  Similarly to what happened in the previous case, one KPMG employee working on this contract left the company a few months later and went to work for Goomo, a travel company that resulted from the transaction and that was controlled and financed by the EMIF 1A fund and that later received a loan from Wirecard Bank.