Posted at 09:24h in Companies, Tech by Federica Caruso

As the world of Big Tech is populated by a few colossi holding a disproportionate amount of power, both the EU and the US are taking steps forward. From measures aimed at fostering transparency and accountability, to more radical measures ensuring fair competition, the sector is likely to be shaken. 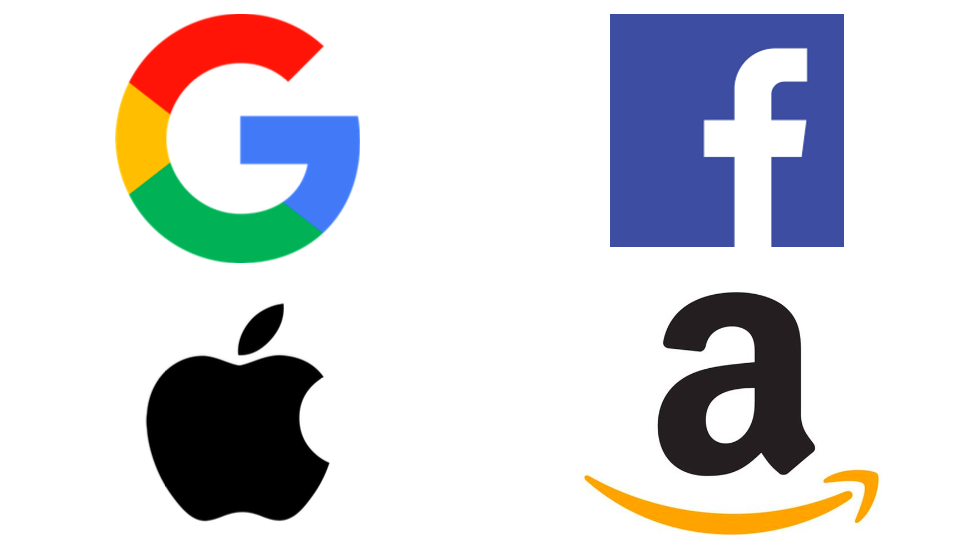 From Facebook acting as the monolith of social media and ending up, de facto, competing just with himself, to Google that manipulates search results to prioritize its own products and services, the world of Big Tech has become concentrated in very few hands holding an excessive amount of power. The fear is that these companies have been gaining the same level of unbridled freedom that the banking sector achieved prior to the 2008 Financial crisis, implying that, rather than simply reacting once the disaster has occurred, proactive efforts should be taken.

What further compounds the issue is the quick development that these companies have gone through, which has made regulatory frameworks outdated and ineffective. For instance, the EU legal framework for online services is quite updated, with the last significant exercise dating back to the 2000 e-Commerce Directive, at a time in which these companies were either nonexistent or in their infancy. For these reasons, we are now seeing common forces throughout both the EU and the US that are trying to rein in the power of the companies.

Despite Brussels has already tried antitrust enforcement in three cases against Google, there is now a bigger trend through which the EU is striving to force this sector in changing their business practices through laws rather than courts or fines. As part of the European Digital Strategy, the new proposal from the European Commission for the Digital Services Act is expected in December, seeking to increase the responsibility of platforms when it comes to policing illegal content or products being sold online.

EU regulators are also drafting a “hit list” of up to 20 large internet companies that will be subject to new and far more stringent rules than those with which smaller competitors have to comply with. A range of identified criteria will be used for the sake of selection, including revenue market share and number of users. This makes it almost certain that Silicon Valley giants such as Facebook and Apple will be included. Not only they will probably have to share data collected through their platforms with smaller rivals in order to curb their monopoly over the data economy, but more extreme remedies could also force companies to break up or sell some of their European operations when their dominance threatens the interests of customers and smaller rivals.

Last, an interesting element that is also under discussion is the one of a rating system that would allow stakeholders to assess companies’ behavior in areas such as tax compliance and the speed with which they take down illegal content. This could be an effective tool for making these companies accountable to the public at large.

The US also is moving on the same front. The Democrat-led House of Representatives antitrust subcommittee issued a 449-page congressional report titled Investigation of Competition in Digital Markets providing a blueprint for what would be “the biggest assault on corporate power in the technology industry since the 1990s”. First, by acting on US antitrust law, companies would be forced to restructure in case of excessive dominance, and business divisions should be either split apart or sold off. Second, any proposed acquisition by a dominant company would have to be investigated under the presumption of anti-competitiveness, unless proven otherwise. As the report failed to gain traction within the Republican party, the results of the upcoming election will be pivotal in setting the path forward.