Posted at 12:34h in Climate change by Federica Caruso

The new more ambitious GHG emissions reduction target of 60% by 2030 voted by the EU Parliament is a clear signal that Europe wants to remark its virtuous leadership in the green transition and together with implementing the taxonomy and the Action Plan on sustainable finance is progressing its sustainable development agenda on behalf of future generations. Addressing subsidies to carbon fuels is extremely relevant as well as finding an agreement with those countries still strongly dependent on fossil fuels. Are Responsible investors ready to engage with those companies relocating their production to those countries, i.e. Poland? 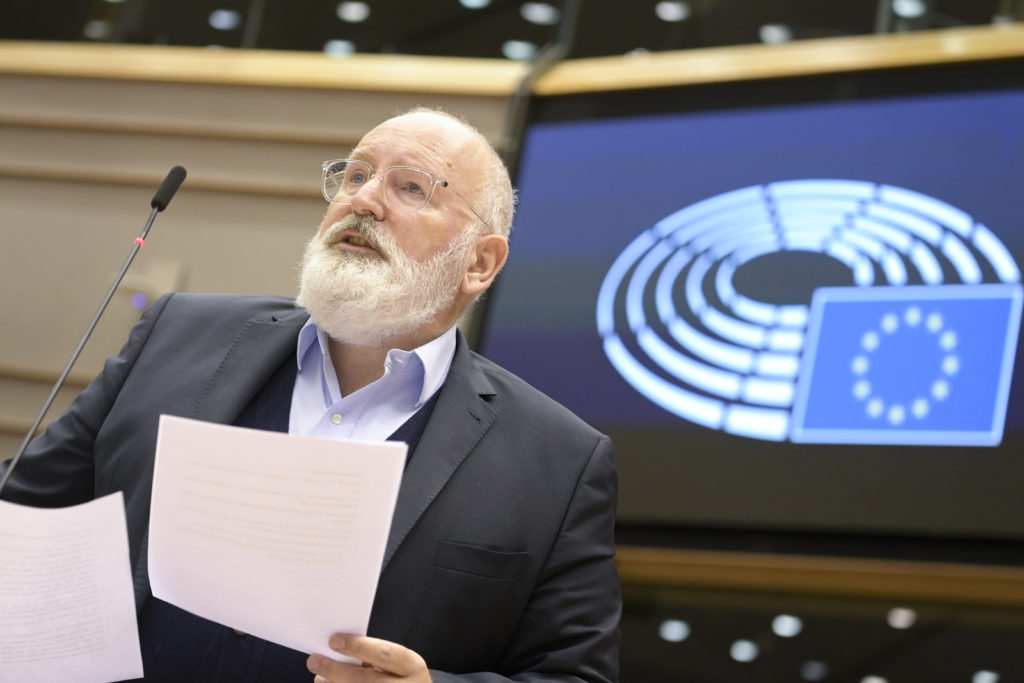 On Wednesday 7 October 2020, the European Parliament voted in favor of a new law increasing the cut in carbon emissions to 60% by 2030, an increase of 5 percentage points from the previously proposed target by the European Commission we have discussed in our previous article: http://en.sustainablevalueinvestors.com/2020/09/18/the-european-commission-has-presented-the-new-2030-climate-target-plan/

With this vote, the European Parliament wants all state members to become carbon neutral by 2050, and after that, to achieve “negative emissions”. Additionally, the Members of the European Parliament decided that the EU and its member states must terminate all direct and indirect fossil fuel subsidies by the end of 2025 at the latest, underlining also the need to continue efforts to combat energy poverty. The legislative text has now been sent to the EU Council of Ministers for final approval and will be part of negotiations.

This more ambitious target stresses the importance that the European Union puts on its commitment to reaching carbon neutrality by 2050 and therefore to respect the Paris Agreement on limiting the increase of temperature due to climate change.

By May 2023, the European Commission must propose the trajectory on how to reach the targets. In this regard, the Members of the European Parliament want to create an EU Climate Change Council (ECCC) as an independent scientific body to assess whether the policies proposed and enacted are consistent with the targets and to monitor progress.