26 Feb 2020 The populist version of Sustainability

Posted at 16:35h in Climate change by Giacomo Mira

Populism and the challenges of a just transition to mitigate climate change. 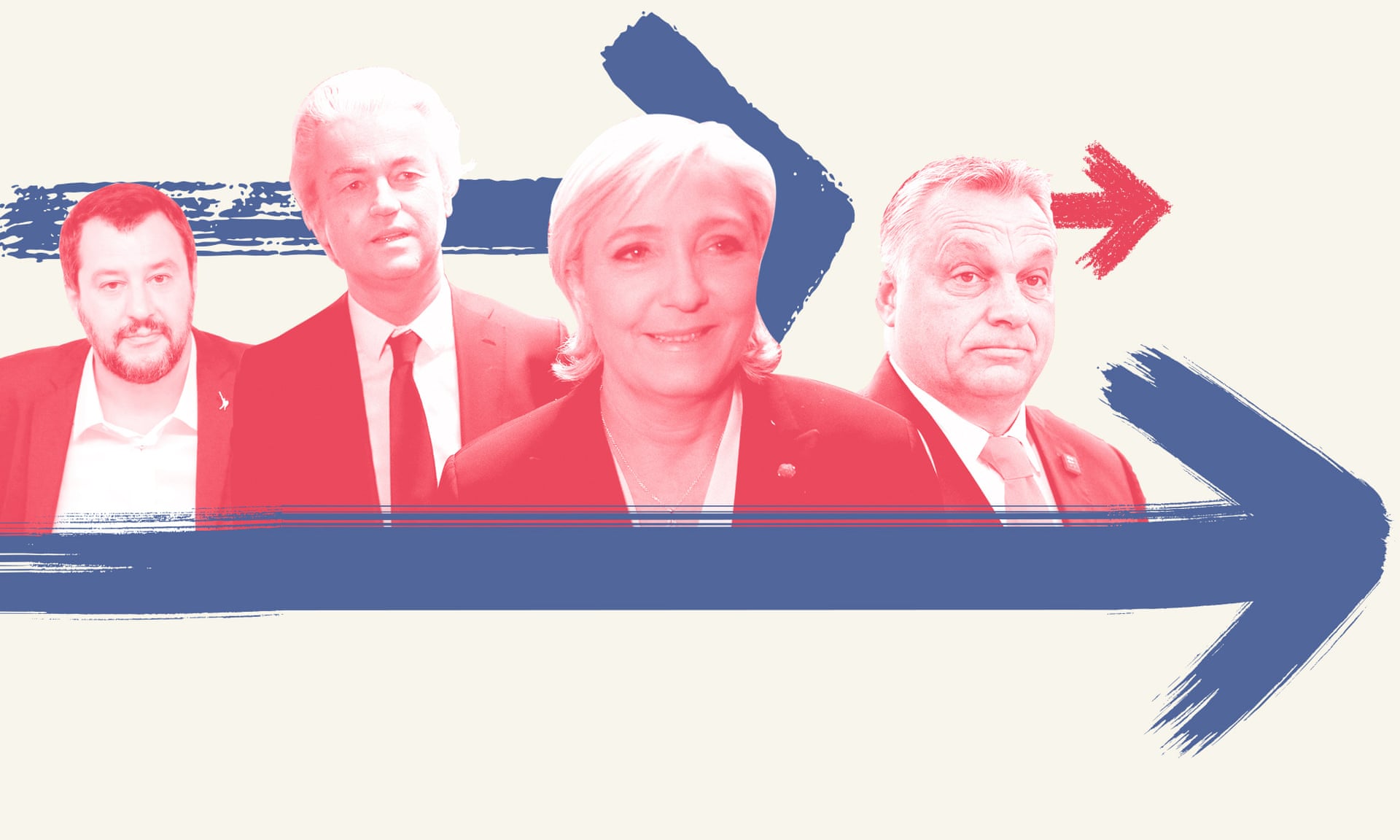 The language of politics is not straightforward, this is why politicians aim at oversimplifying it and making it appealing for voters.

This approach to politics leads to a misrepresentation and a misinterpretation of key concepts of today’s political debate. Sustainability is among those key concepts heating up the political debate, and the way politicians present it defines the prism through which voters will look at it. Donald Trump and the Australian PM Scott Morrison’s half-true representation of climate change as a fashion statement blathered by globalists living wealthy lives in the world’s major cities and in fancy jungle-style skyscrapers are charming words for deaf voters.

The populist formula is loaded with oversimplification and misrepresentation of the facts, and the success of it “is rooted on a perception, more than half-true, that those near the pile were burdened with bailing out the elites responsible for the financial crisis” tells FT pundit Philip Stephens.

The working class is bearing the brunt of the switch from coal, oil and gas to sustainable energy. The yellow vest protest first broke out in November 2018 with an increase in fuel taxes, so did protests in Iran in November last year. The European Commission unveiled the European Green Deal in December, a bold project to set the path to carbon neutrality by 2050 leaving no-one behind in the race to a climate neutral economy with a €100 billion Just Transition Fund.

Uncertainty is certainly the most stressful feeling human beings have been experienced since the agricultural revolution started 10,000 years ago. Today, this unpleasant feeling hits the most vulnerable people and animals of the planet, but exploiting it to gain political consent is as much simplistic and unethical as deadly.

Offsetting the cost of this on the people it will hurt most should be leaders’ primary focus, not twisting voters’ opinion or not mentioning the matter. Better, subsidised public transport in provincial towns would be a start, and would also prompt rural estate market, as well as it would reduce major cities’ inflated rents. Subsidising sustainable heating systems and incentivising electric cars would also contribute to counterbalance the switch to a sustainable life. Governments should also engage the world’s largest funds and biggest corporations to halting investments in the coal, oil and gas industry.

The populist novel is easy to understand, and leaders narrating it may look like modern versions of the legendary Robin Hood preventing people from being swindled by bankers and globalists again, but they are only half addressing the issue.