The EU Parliament has declared a global “climate emergency” ahead of next week’s international COP25 climate summit and backed raising the EU’s emissions reduction targets from 40 to 55% by 2030. 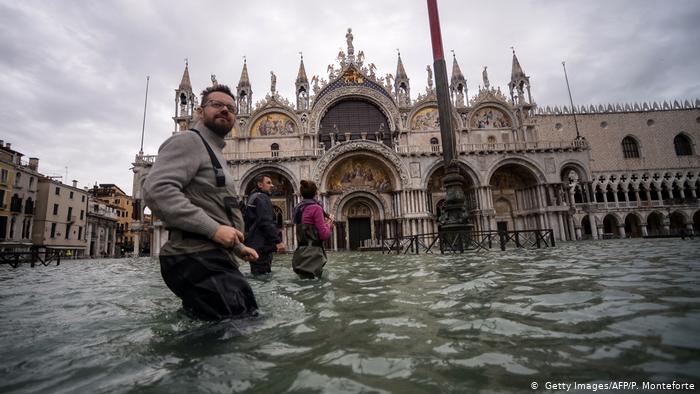 In a separate resolution, Parliament urges the EU to submit its strategy to reach climate neutrality as soon as possible, and by 2050 at the latest, to the UN Convention on Climate Change. MEPs also call on the new European Commission President Ursula von der Leyen to include a 55% reduction target of greenhouse gas emissions by 2030 in the European Green Deal.

EU officials expect the Green New Deal proposal to be unveiled on December 11, a day before a European leaders’ summit at which Poland, Hungary and the Czech Republic will be urged to agree on the bloc’s carbon neutrality by 2050.

MEPs say that current aviation and shipping ambitions fall short of the necessary emissions reductions. All countries should include emissions from international shipping and aviation in their national contributions plans (NDCs), they say, and urge the Commission to
propose that the maritime sector be included in the EU’s Emissions Trading System (ETS).

EU countries should at least double their contributions to the international Green Climate Fund, Parliament says. EU member states are the largest providers of public climate finance and the EU’s budget should fully comply with its international commitments. They also note that pledges by developed countries do not meet the collective goal of 100 billion USD per year as of 2020.
Finally, they urgently call on all EU countries to phase out all direct and indirect fossil fuel subsidies by 2020.

The European Commission has already proposed the goal of net-zero emissions by 2050, but the European Council has still not endorsed it as Poland, Hungary and Czechia are opposed.