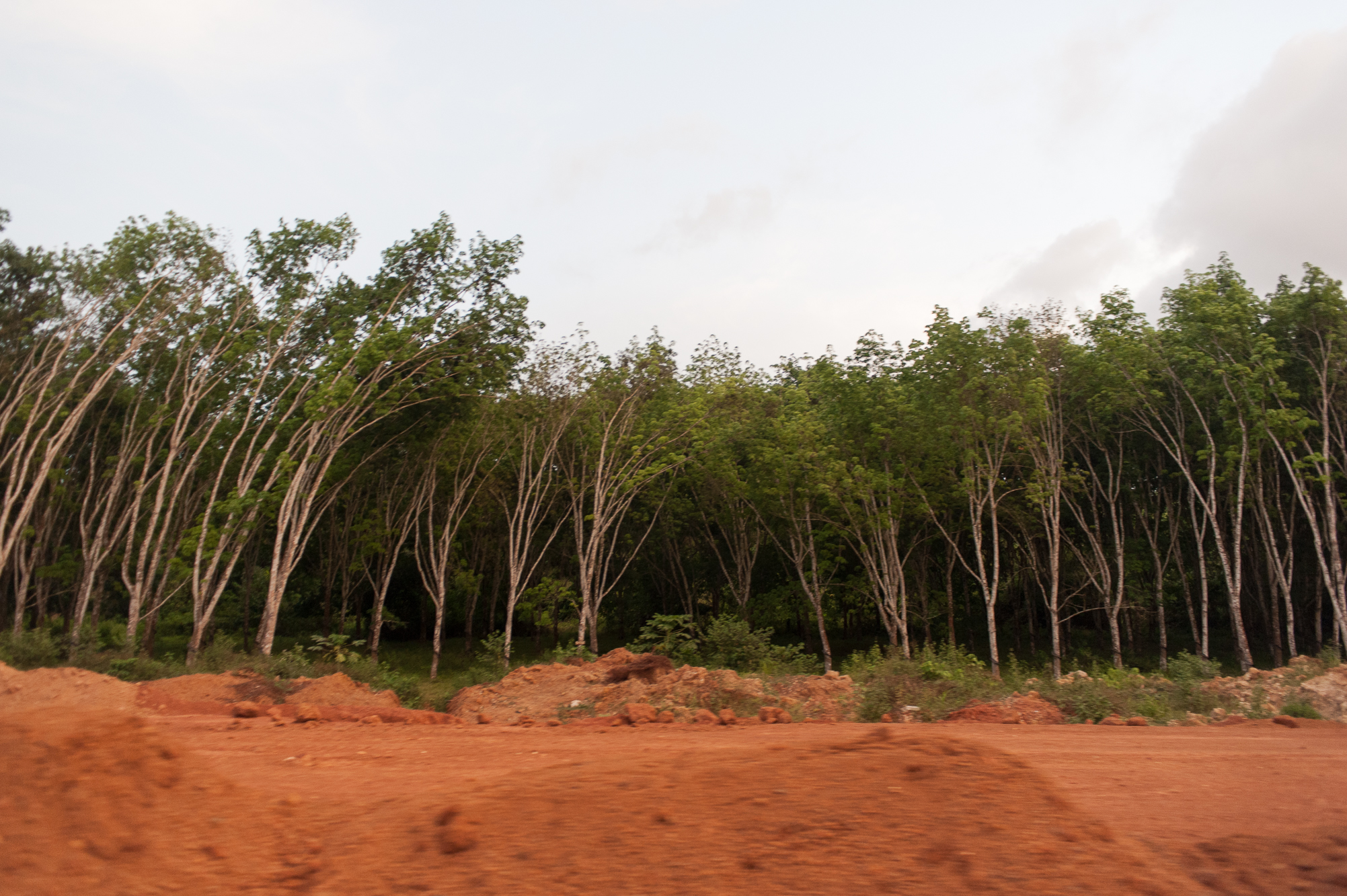 Posted at 15:54h in Deforestation, News by Daniela Carosio

Since the late-2000s, agricultural expansion in Latin America has been supported through land clearing in Brazil’s Cerrado. Roughly 50 percent of Cerrado vegetation has been converted to agriculture and pastures with a rapid spread of deforestation and land conversion due to soy and other commodities.

The industry’s expansion comes at a cost:

So, as of March 2019, 57 investors, among which Sustainable Value Investors, announced to the industry that “greater risk management, traceability, and disclosure of progress toward commitments to address deforestation is needed.” The engagement has been conducted by CERES.

In this two-page statement, they call on soybean producers, traders and buyers, as well as consumer goods companies, to eliminate deforestation and land conversion in their soy supply chains, by following the Task Force on Climate-related Financial Disclosures (TCFD) guidance in their disclosures to investors.

For further information, see the press release on Ceres website.