12 Nov 2020 A common track with the EU, despite Brexit: the British government to bolster its post-Brexit position as green finance hub

Britain is at a crossroads as it prepares to leave the European Union’s trading regime at the end of the year. UK Chancellor Sunak has made a major announcement on green finance, setting out his post-Brexit vision for the city of London as a green finance hub. 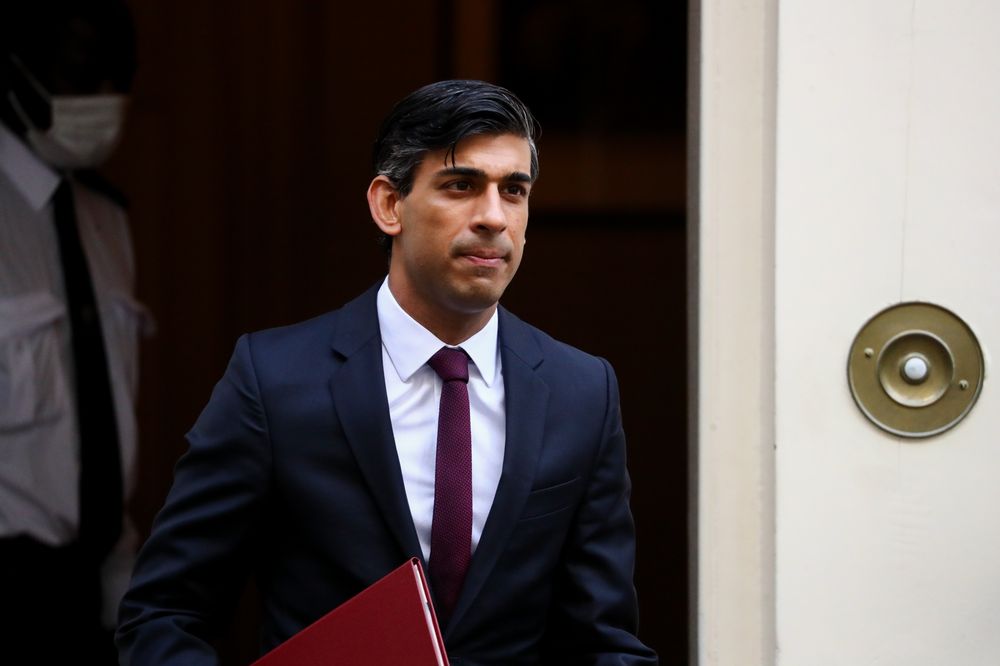 UK Chancellor Rishi Sunak confirmed on Monday the UK’s first sovereign green bond and introduction of new climate disclosure requirements. He has set out his post-Brexit vision for the City of London, starting a new chapter for financial services with a heavy emphasis on green finance. He outlined the plans to launch the UK’s first green gilts in an attempt to bolster the country’s low-carbon credentials and meet “growing investor demand”. Green gilts, or green sovereign bonds, are a form of borrowing by governments to fund low-carbon infrastructure projects and are already used in 16 countries, among which Germany and Sweden. The money raised by the bonds will be used to fund projects to tackle climate change, build infrastructure investment and create “green jobs” across the country.

Mr. Sunak promised that financial services would be a critical enabler in attempts by the UK to hit a net zero-carbon target by 2050, and that combined with the launch of the UK’s first Sovereign Green Bond and plans to make climate disclosure mandatory for big listed and private companies by 2025, they would build a more resilient and sustainable financial system. In a bid to help firms and investors understand the impact of their investments on the environment, Mr. Sunak said the government would implement a green taxonomy that would spell out which activities can be defined as environmentally sustainable.

The chancellor also announced that Britain would become the first country in the world to make large listed and private companies disclose the threats to their business from climate change by 2025, including banks, insurance companies and pension schemes. Some of the largest corporations will have to make better disclosures on how climate change will affect their business from January 1.

The move came as the Bank of England said it would launch a climate stress test for financial institutions in June 2021, and that banks and insurers will have to consider whether their capital reserves are commensurate to the climate risks that they face as part of the stress test. The Financial Conduct Authority is also considering whether to extend the rules for climate risk disclosure to also cover asset managers, life insurers and pension providers.

Less than 24 hours after chancellor Sunak announced more robust environmental disclosure standards, the Financial Reporting Council published a review that found the disclosure of climate risks in listed companies’ financial statements ‘lags behind the narrative’ that businesses outline about their environmental initiatives. The FRC found that only a quarter of the 60 UK listed companies made any reference to climate change in their financial statements, and that businesses setting themselves “net-zero” targets for their carbon emissions in the future also failed to provide enough detail about their efforts. Company directors and businesses’ audit firms were both deemed responsible for lacking integration of climate considerations into governance frameworks.

While companies might struggle in complying with the standards, investors are welcoming the green gilts for their environmental aspect and potential for capital appreciation.