Posted at 09:28h in Climate change by Federica Caruso

Biden’s victory has brought hope among world leaders for resetting climate change at the core of the US policy agenda. However, the newly elected president still faces the prospect of a Republican-controlled Senate that has criticized his plan to move the country to net-zero greenhouse gas emissions. 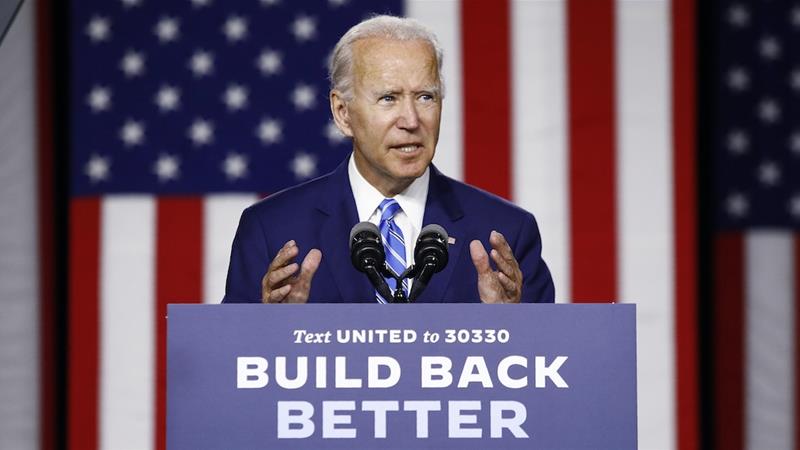 The newly elected president Joe Biden has set climate change on the top of the US policy agenda, promising to re-enter the Paris Climate accord, which the US exited last week (see our latest article for that: http://en.sustainablevalueinvestors.com/2020/11/06/the-us-has-left-the-paris-climate-agreement-while-other-countries-have-strengthened-their-committments/). During his presidential campaign, he promised to spend 2 trillion dollars over four years to draw down planet-warming fossil fuels emissions and convert much of the nation to clean energy. The first 100 days of the Biden administration, according to NY Times, are likely to see a flurry of executive actions addressing climate change, as well as a major push to insert clean energy provisions into legislation. The Biden administration will also very likely push to include energy provisions in any economic stimulus measures as part of the coronavirus relief. The newly elected president recently released its transition website (https://buildbackbetter.com/priorities/climate-change/) where he puts climate change as a top priority for his administration and lays out a climate action roadmap to Covid-19 recovery that includes investments in infrastructure, power sector, auto industry, innovation, environmental justice, agriculture and conservation.

According to the detailed analysis provided by the Climate Action Tracker, a non-profit analysis group which tracks government climate action, Joe Biden’s climate plan could put the Paris Agreement goal of limiting global warming to 1.5°C within striking distance, but to get there, the US must achieve Biden’s pledge to reach net-zero greenhouse gas emissions by 2050. However, the US cannot reach the 1.5°C goal alone, but will need that China, European Union, Japan and South Korea all achieve their climate commitments.

The green road will be uphill, as Biden will face internal hurdles, as Senate could remain either slightly Democrat or even in Republican hands. A fragile majority could make it in fact difficult to pass aggressive legislation. This will be even more difficult if the Senate remains with a Republican majority after the January votes.

Internal divisions within the Democratic Party itself could further complicate Biden’s intentions. In the first post-election meeting of the group in the House, which came out with a weakened majority from the polls, the more moderate deputies unleashed a hard offensive against the progressive wing, attributing the loss of seats to too extreme positions on public health and climate. They invoked the need to abandon Green New Deal strategies and slogans as too radical and dangerous for the party’s electoral fortunes. The combination of such obstacles could circumscribe the ability to pass robust and comprehensive laws aimed at truly transforming the country in an environmentally conscious way.