Since he became president, Trump has dismantled 100 environmental rules. A drastic accelerator to this law reformation has been put in place during the COVID19 pandemic 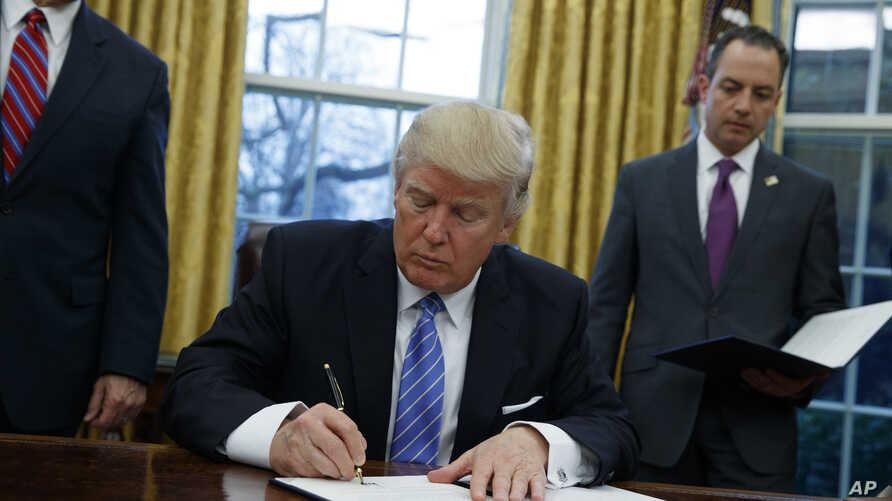 Since the beginning of his mandate as president of the United States, Trump has dismantled 100 environmental rules concerning air and water pollution, emissions, drilling and extraction, infrastructure projects, toxic substances and safety, animal protection, and many others. With 66 rules already been officially canceled and 34 undergoing the revocation process, Trump has largely undone Obama-era work on the environment, labor and consumer protection, translating his policy also in budgetary terms with a 27% cut in the funding of Environmental Protection Agency.

A drastic accelerator to this law reformation has been put in place during the Covid-19 pandemic. On March 31st, the Environmental Protection Agency (EPA) and the federal transport agency substantively cut fuel-efficiency standards for future fleets of cars. According to the US government’s projections, this will result in an “additional 923m tons of carbon-dioxide emissions”, an increase of 17% compared to US total emission in 2018.

In mid-April, the EPA announced another deregulation stating that it was no longer “appropriate and necessary” to regulate mercury and other toxic substance emissions from coal and oil power plants, justifying it by declaring that compliance costs exceed social benefits. In order to prove this, Trump administration modified the cost-benefit assessment method previously set in place by Obama: under the new rule, only direct benefits are considered in the calculation, therefore excluding other “co-benefits” linked to a specific environmental regulation. Many environmentalists have criticized this new method advocating that it overestimates the costs of compliance by ignoring actual benefits. In this regard, Aaron Bernstein, interim director of the Center for Climate, Health and the Global Environment at the Harvard T.H. Chan School of Public Health, declared that “Mercury pollution in the United States damages our children’s brains before they even come into the world, and estimates are that that cost is in the billions of dollars.” This change in regulation, however, will probably be of little help to those companies who have already invested billions to come into compliance with previous rules. Yet, major coal companies support it, mostly because they want to block future onerous rules of that kind.

Finally, earlier this month, the White House has limited US States’ veto power on energy projects, ordering federal agencies to use emergency authority to elude environmental regulations in order to boost an economic recovery through the construction of new highways, pipelines and other major infrastructures. Trump reasoned that “unnecessary regulatory delays will deny our citizens opportunities for jobs and economic security, keeping millions of Americans out of work and hindering our economic recovery from the national emergency”, prioritizing short-terms interests against the creation of a more sustainable economy.