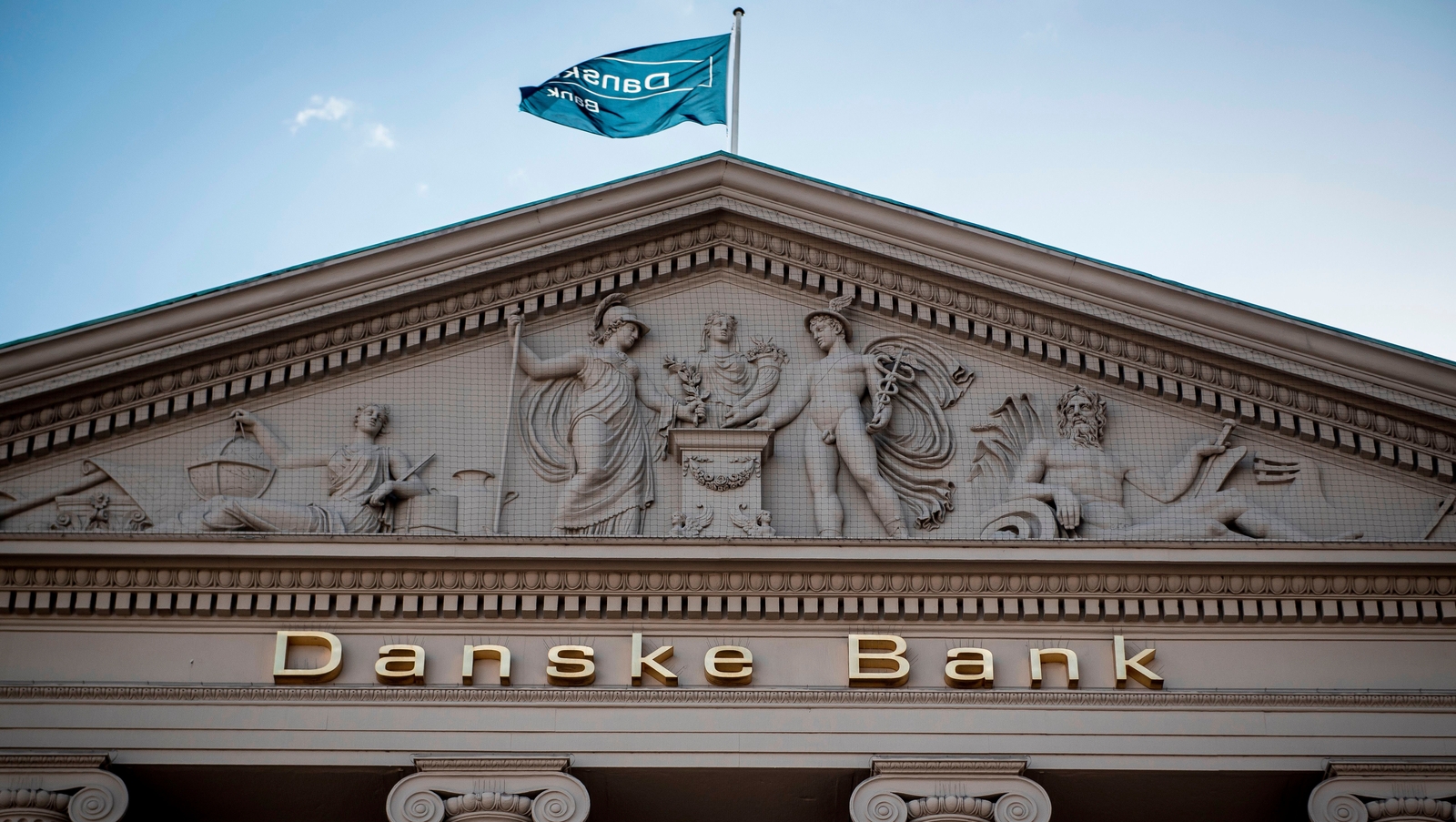 In 2018, the Danish bank, Danske Bank was accused of suffering a “near-total process failure” in a whistleblower report, which reveals that up to USD 3.3 billion linked to the President and the Federal Security Service of the Russian Federation had been laundered through its Estonian branch between 2012 and 2013. Howard Wilkinson is the British trader at a Danske Bank’s branch in Estonia, who exposed the scandal.

Wilkinson started raising his concerns over illegal money-laundering schemes in 2013, through a series of internal reports that were constantly ignored by the bank. Then, in 2018, he made his take public by describing it in the Wall Street Journal (2018).

Reportedly, over USD 10 million was being channelled daily through Danske accounts held by UK companies, one of which was allegedly owned by individuals linked to a Russian bank that collapsed in 2016 following the disappearance of GDP 38 million, as well as to the Russian Land Bank that had been shut for fraud and its involvement in the Global Laundromat scheme. These individuals are also closely related to the mirror trades scheme run by the Moscow division of the Deutsche Bank between 2011 and 2015. The scheme, which resulted in USD 630 million fines imposed on Deutsche Bank from the US and the UK, reportedly allowed clients to launder USD 10 billion in Russian cash through corporate entities, some of which held accounts in Danske Bank (Harding, 2018).

According to the whistleblower report, Danske Bank had failed to identify the real owners of its clients and to take action over suspicious transactions, which could amount to a criminal offence. In September 2017, the same Estonian branch was reportedly implicated in a lobbying operation in which USD 2.9 billion mostly from Azerbaijan was secretly channelled through UK companies. Meanwhile, the chief of Latvia’s Central Bank was arrested for receiving a bribe of over GBP 100,000 (Harding, 2018).

In December 2018, Wilkinson testified in front of the Danish Parliament, discussing his role as a whistleblower and addressing the EU whistleblower laws. Danske Bank was then ordered to close its Estonian branch by the end of 2019 after Estonian regulators noted that the bank violated anti-money laundering regulations for years by allowing risky money-laundering customers to make highly suspicious transactions through the bank (Ready, 2019). On the same day, Danske Bank announced closes down its banking activities in the Baltics and Russia (Danske Bank, 2019).According to a statement from Stephen Kohn, Executive Director of the National Whistleblower Center, “This is a lesson to corporate banks. Danske Bank made a grave error when it forced Mr Wilkinson to sign a restrictive non-disclosure agreement, instead of working with Mr Wilkinson in trying to fix the problems” (Ready, 2019). Nevertheless, the whistleblower exposed the unethical actions of the company, teaching an essential lesson to the corporate world.