Posted at 09:25h in Coronavirus, Food and beverage by Federica Caruso

Slaughterhouses worldwide have gained attention as they have become COVID19 vectors, with plants forced to close due to significant infection breakouts among workers. 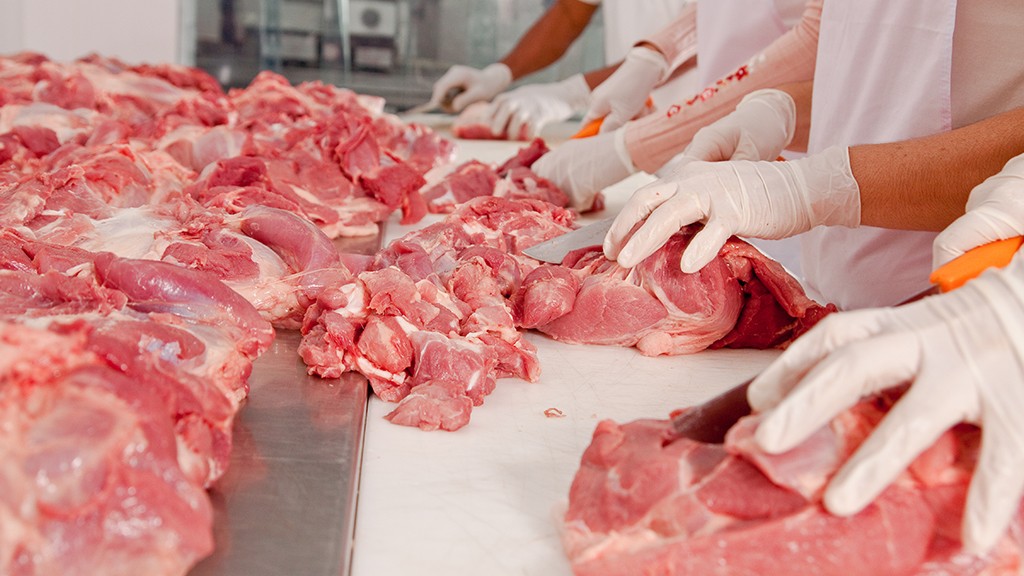 The Covid-19 pandemic has been linked to food since the very beginning.

In the last months, slaughterhouses worldwide have gained attention as they have become Covid-19 vectors, with plants forced to close due to significant infection breakouts among workers. Many aspects have contributed to the spread of the virus in abattoirs, starting from the fact that workers in the meat-industry have continued to work during lockdown periods as they were considered essential in many countries. Moreover, the US Centers for Disease Control and Prevention pointed out that poor meat-processing employee working conditions are among the reasons behind the fast-increasing infection rate in the industry. In the last years, consolidation and aggressive cost-cutting practices caused by growing competition for market share, both domestically and internationally, have been put in place by meat companies. This new low-cost and labor-intensive business model, relying on high production levels, has resulted in heavy exploitation of cheap migrant labor, working long hours without the possibility to respect social distancing. In addition to this, unfavorable medical leave and remuneration policies in the industry worsened the problem by incentivizing workers to continue working despite showing symptoms of the virus.

Following the rising concerns, on May 21st a statement by the Interfaith Center on Corporate Responsibility (ICCR), highlighting the risks to which workers in the meat industry are exposed to due to Covid-19, has been released. The statement has been endorsed by 118 institutions (with $2.3 trillion in combined assets) and recommends measures that if adopted, they say will help protect stakeholders (especially workers and their families) and will allow companies in the sector to be better positioned financially to recover from the pandemic crisis.

The German meat industry is experiencing a series of Covid-19 outbreaks in the proximity of slaughterhouses, with thousands of abattoir workers tested positive for the virus. The sector is highly criticized in the county for employees working and living conditions, which have been privately acknowledged by one European meat company executive as “modern slavery”. To contain the disease spread, the army has been deployed to the abattoir at Rheda-Wiedenbrück, in North Rhine-Westphalia, to assist with testing, tracking and quarantining its 6,500 workers, and the German government has announced proposals to strengthen industry regulation regarding contracts and minimum standards to be respected in workers accommodation.

Differently from what most of the countries are facing around the globe, Denmark is experiencing low infection rates among slaughterhouse employees thanks to the country’s highly automated meat-processing plants manned by well-paid workers. Furthermore, transparency on plant conditions has been stressed as a crucial aspect in Danish meat-industry. The hope is that the growing attention the pandemic has brought on the meat-processing industry will increase awareness on meat production processes, workers’ conditions, and most importantly on the health issues related to them.