27 Nov 2019 Rapid warming is decimating the fishing industry in Angola, a country with low carbon emissions

Posted at 11:22h in Climate change by Daniela Carosio

Global warming is affecting the fishing industry of African countries.

Tombwa’s maritime life is threating by oxygen-depleted and hot waters, major consequences of global warming. Three fish species which are key both to Tombwa’s fishery industry and Tombwa people are disappearing. Blacktail seabream reproducing ability has shrunk by 20% per decade over the past 30 years moving south due to hot water; dusky kob, a massive fish is going through an evolutionary path change; and cunene horse mackerel levels, a fish key to the Angolan diet, have dropped from roughly 430,000 tons in 1996 to 137,000 tons in 2013. 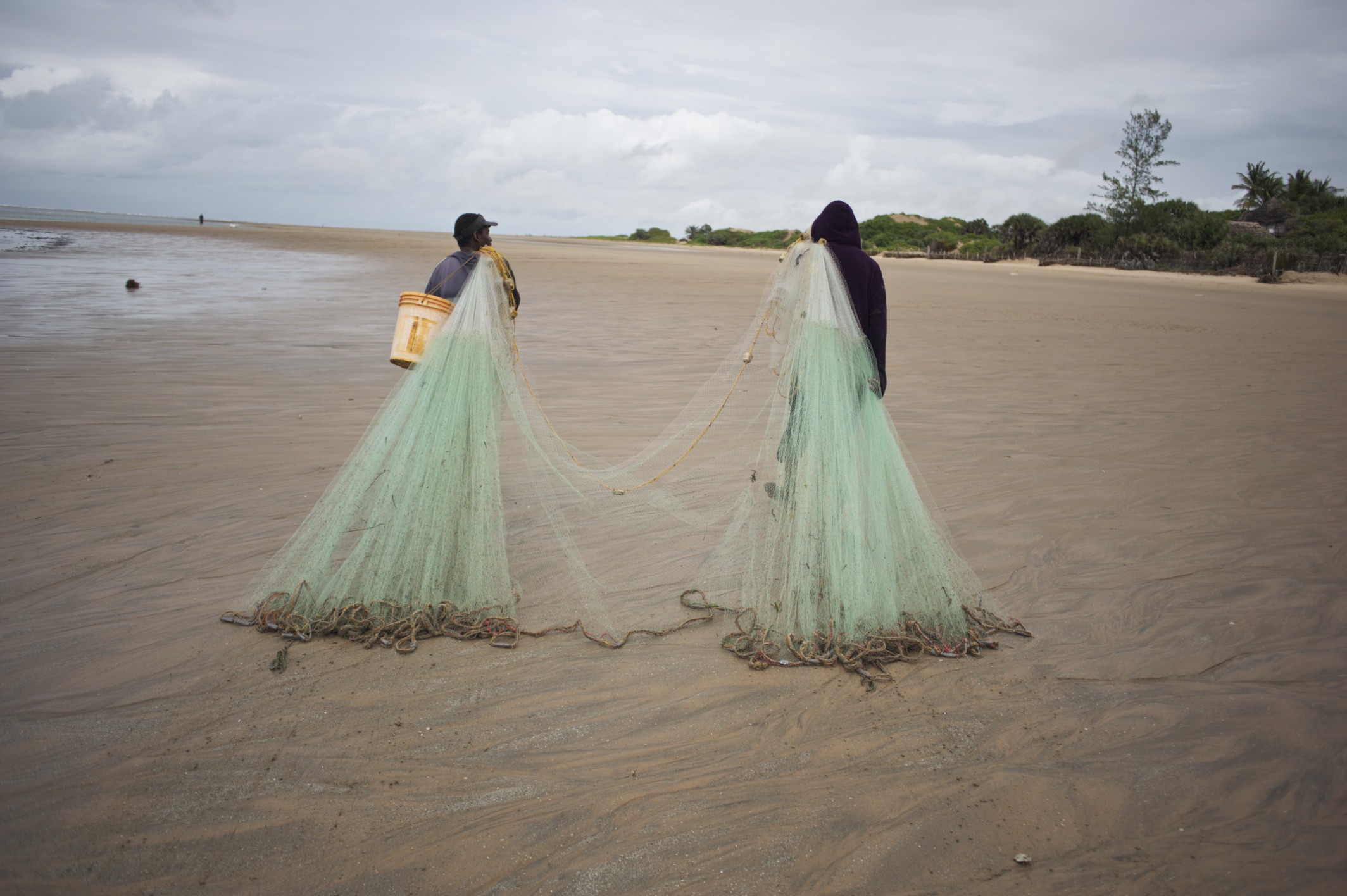 While the drop in numbers of marine creatures can be attributed also to overfishing, it is global warming that is leading to the most severe consequences for small and vulnerable economies such as that of Tombwa.

Winds and currents used to move water away from Angolan coasts which forces what is known as upwelling. This process moves cool waters and nutrients up to replace the hot water that goes away. These nutrients feed plankton which bloom and can be absorbed by fish and later by people. But, this chain is extremely delicate and sensible. Even one degree Celsius up to standard temperatures can threat this ecosystem, creating a surface of stagnate water that depletes water of oxygen and so of fish. 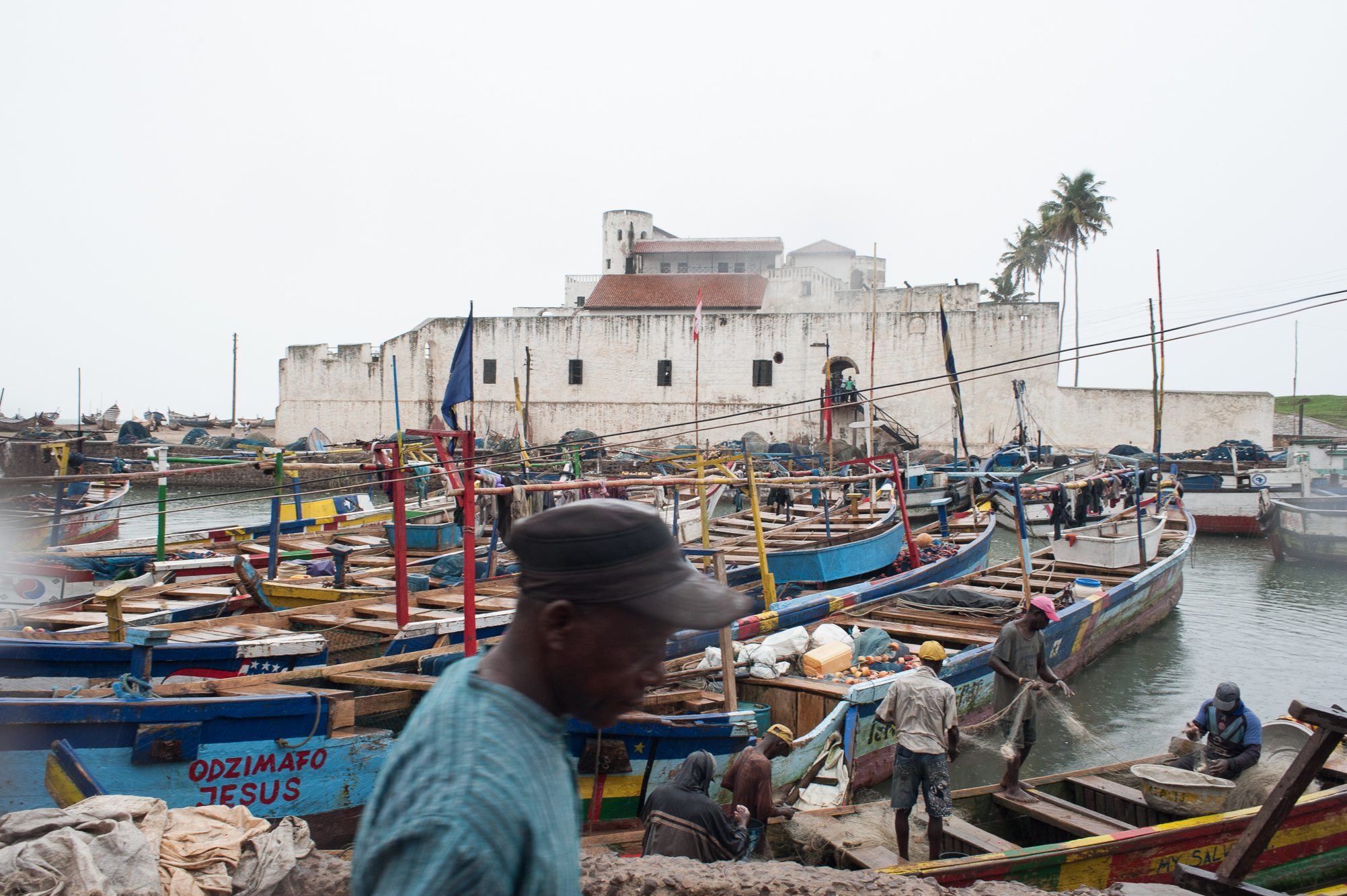 According to marine biologist Warren Potts, in February 2016 temperatures reached 28 degrees Celsius multiple times going beyond the 21 degrees Celsius averages. Even though Angola’s carbon dioxide emissions amount to about 0.1% of the world’s emissions each year, water is heating up three times the global average rate of ocean warming  almost anywhere else on the planet. Global warming is also contributing to make fishermen’s life harder. The fish-inhospitable water forces fishermen to travel much further that they usually did to fish. Moreover, migrants make up the majority of the fishery’s labour force in Tombwa. They come from poorer regions of the country that suffer from cycles of drought and flood.

Adding to that, Angola’s waters are largely unregulated and unpatrolled, so foreign trawlers mainly from China and South Korea fish without permissions. Adding to that, China owns 70% of Angola’s debt, roughly $23bn, and it also dominates Angola’s oil industry, which is the bulk of Angola’s economy.